Update Required To play the media you will need to either update your browser to a recent version or update your Flash plugin.


Rani Raja is an Indian Malayalam language Television Serial, directed by Purushothaman V and produced by Anto Thevalakadu. The show is premiered on Mazhavil Manorama and Manorama Max. It began streaming on the 10th of October, 2022.

Audio is a passion and gives strength to common man. Eminent singers like Markose, Biju Narayan, Kester, Wilson Piravam, Amruta Suresh, Celin Jose are part of many albums we have released. Famous Music directors & lyricist like Baby John Kalayanthani, Jacob Koratti, Pradeep Tom, Fr.Ashok Kollamkudy, Beeyar Prasad, Joseph Mathew Padinjarathara... to take you all in the world of music. They are strong supporters of our music Albums. So be with us and change world. 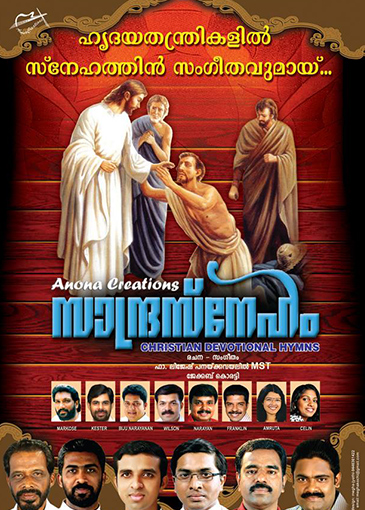 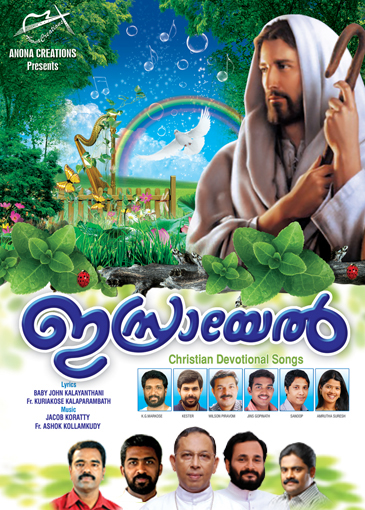 Devotional videos play a vital role in nurturing human being. A strong message can change the overall person. We could do our bit in a very successful manner. Our Albums like ‘karayaruthe kunje, Samarpana Vazhiyil” are super hits which were telecasted in Shalom and Goodness television channels.